Abbey Consort is a small choir of around 24 members. We all live in the Scottish Borders and the choir is based in Kelso. Formed in 2002, Abbey Consort was under the musical direction of Colin Fox until December 2014. Jim Letham, one of our choir members, took over immediately thereafter as Musical Director.

We have performed many works from the baroque and classical choral repertoire. See the Works page for more details. On occasion we have performed with other choirs including the Roxburgh Singers, the Eildon Singers and the Berwick Arts Choir.

Our soloists are often drawn from within the choir itself but we have also invited many well-known soloists to sing with us. All of our concerts are accompanied by an orchestra composed of some of the many talented musicians who live in the Scottish Borders.

Abbey Consort is a non profit-making organisation and we have been happy to donate proceeds from our concerts to a range of very deserving causes.

We also perform as a smaller group at weddings, funerals and other occasions. 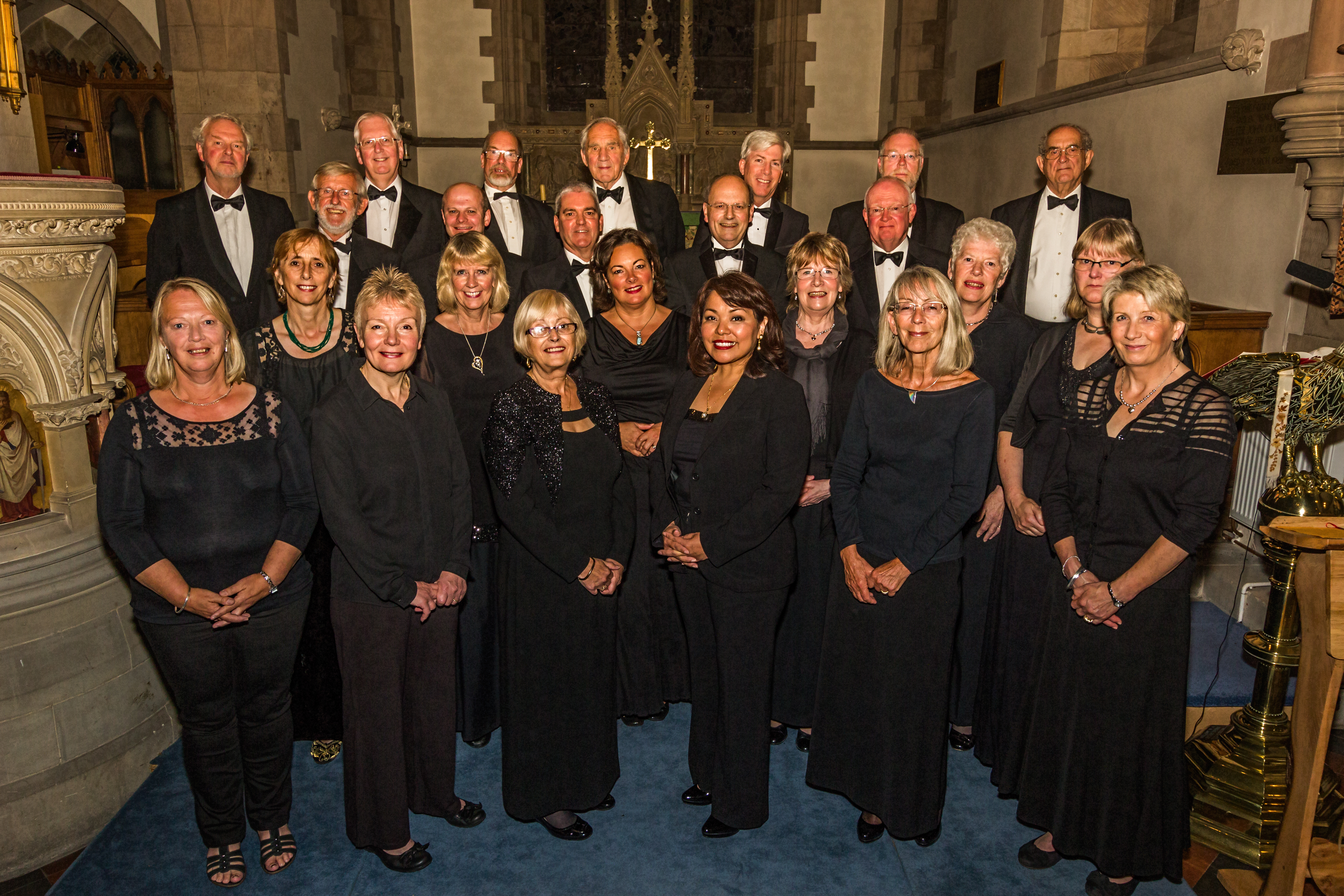 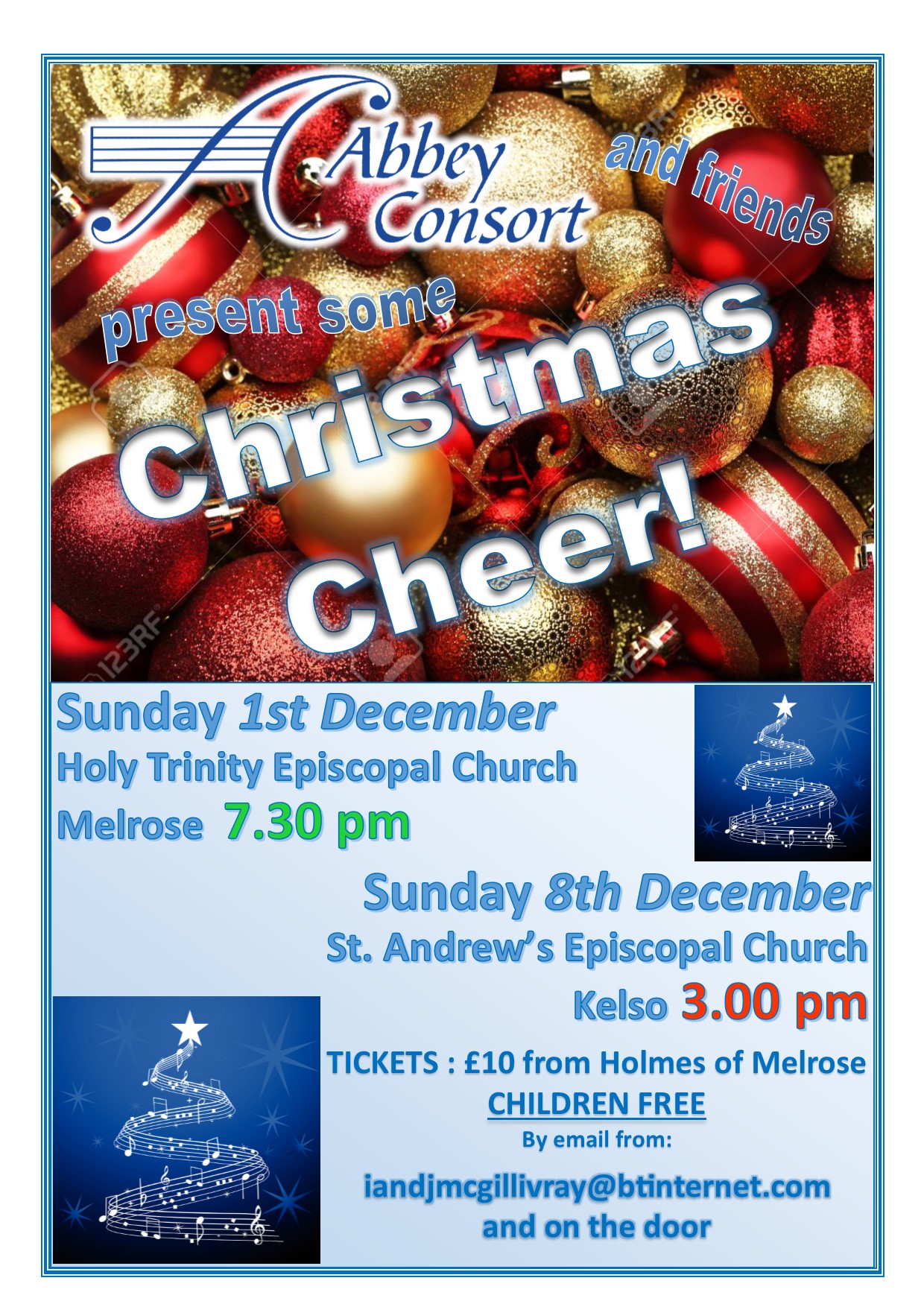 The programme has something for everyone, from the very recognisable to the not so well known, including well-loved and familiar extracts from part 1 of Handel’s Messiah, several traditional carols exquisitely arranged by John Rutter plus two wonderful French pieces by Villette (the serenely beautiful Hymn to the Virgin) and Poulenc (his excitingly rhythmic setting of Hodie Christus natus est). Vaughan Williams’ Fantasia on Christmas Carols seamlessly merges several well-known themes and features a rich baritone solo. In addition, the instrumental ensemble will play two movements from the delightful Christmas Suite by Alec Rowley. All this and more is interspersed with opportunities for our audience to raise their voices too in some rousing favourites. We do hope you will be able to join us for some early Christmas Cheer!

We are happy to hear from budding choristers, particularly basses at present. We would invite you along to a rehearsal with a short audition, more information will be given once we hear from you. 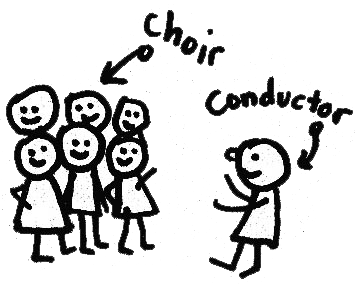